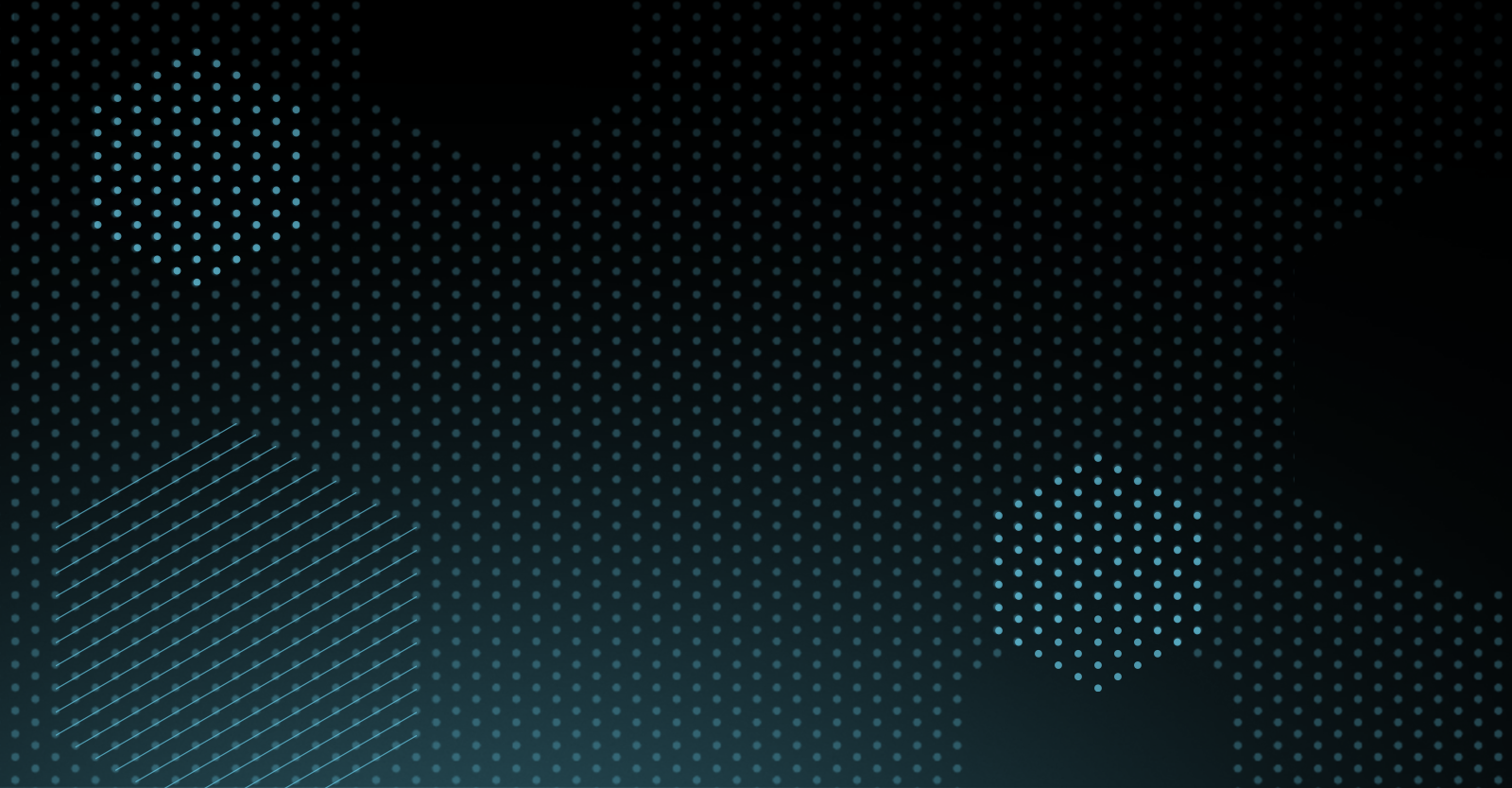 Using RWE to Get to Insights — and Action — Faster

The terms “real-world evidence” (RWE) and “real-world data” (RWD) get thrown around a lot these days as providers, health plans, public health officials, and Life Sciences companies recognize the value of analytics that track individual engagement with the healthcare system.

But for all the buzz, there’s still a good amount of confusion about how, exactly, RWE is being used to revolutionize processes across the product life cycle. From early-stage drug development to clinical trials to commercialization, here are three recent examples that showcase its power.

Sizing a Rare Disease Population: From Vague Guesstimation to a Precise 900

The first step in any new drug or medical device development initiative is determining whether there is a large enough population to make the end product viable. The stakes are even higher in the rare disease space, where the total patient population can be just a few hundred people nationwide.

This is exactly where RWE can be so valuable. We recently worked on a project with a client to identify the total number of patients with a rare genetic muscular disorder. Early intervention can help slow disease progression and alleviate symptoms for these patients. However, because the condition is so rare, this patient population is often under tested, under diagnosed, and misdiagnosed.

Ordinarily, a Life Sciences company thinking about targeting this area would start by finding key opinion leaders in the space and ask them how commonly they see the condition. The answer in this case would be: typically between one to four patients out of a million. That’s a big margin of error, but it’s exactly how the life sciences industry has approached new drug development for decades.

Contrast that with the approach our Clinical Innovations team used. They identified a set of codes around the disease symptoms and pinpointed certain types of tests showing up in these patients. This approach narrowed the population to 5,000 individuals. By refining that data further with real-world test results and other patterns of symptoms affecting multiple organ systems, the team narrowed the list to 900 patients that might benefit from the therapy. 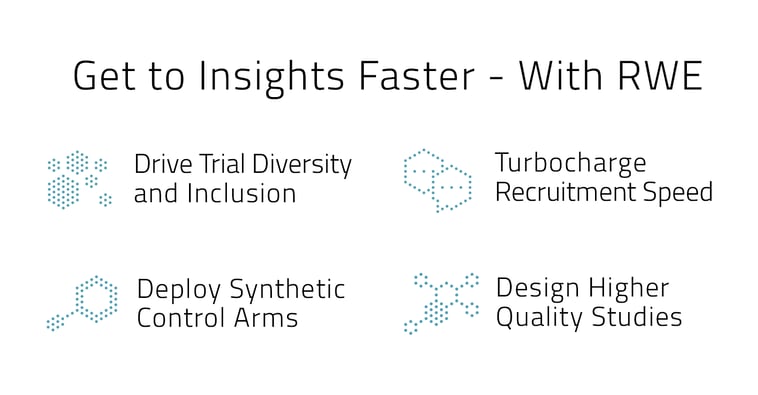 This is just one example of how RWE is changing the game for research and development. It can offer an incredibly precise market size and – of equal importance – identify providers and institutions with whom to collaborate on a trial.

Replacing a Clinical Trial, or at Least Its Control Arm

It's hard to overstate how significant a decision this was, both for Pfizer, which saved hundreds of millions of dollars in clinical trial costs, and for the thousands of newly eligible patients. Incorporating RWE into the standard clinical development process equips Life Sciences companies with a tool to run trials in rare diseases areas, like male breast cancer, that otherwise would struggle to secure regulatory approval.

In addition to replacing the clinical trial altogether, RWE is also being used to redefine how trials are being run, with the creation of synthetic control arms (SCA). For example, the FDA broadened its approved use of Amgen’s leukemia drug, Blincyto (blinatumomab), based on evidence from a single-intervention group trial. The study compared the response rate in the trial with historical real-world data from 694 comparable patients, which was extracted from records in the US and EU.¹

It’s easy to see how using RWE will drive time and cost efficiencies and simultaneously alleviate the pressure on patient recruitment, remove selection biases, and reduce the number of patients who need to be given placebos. This could be particularly powerful in specific situations, such as ultra-rare diseases where a traditional trial may be challenging to run, or where there are trials that are well-characterized endpoints.

RWE is also playing a major role once a therapeutic has already been commercialized. By tracking patient utilization, adherence, and reported side effects, Life Sciences companies are able to identify areas in the marketplace where a specific therapy may perform better than a competing drug.

For example, in a comparative effectiveness study we conducted on treatments for psoriatic arthritis, we found that one drug had huge discontinuation rates once it was prescribed.  Whether the needle was too long, side effects were too severe, or the drug was just too expensive, many patients decided they’d rather take nothing. Armed with that information, our customer approached prescribing providers and health plans with data-driven evidence of a more effective treatment, ultimately opening the door to increased market share.

At Komodo Health, we’ve been laser-focused on all three of these areas, helping our clients tap into RWE to dramatically improve efficiency and accuracy in every phase of the product life cycle – ultimately driving toward our mission and North Star: to reduce the burden of disease.

about how Komodo Health is using RWE to transform research and development.

The development of new medicines is expensive, time-consuming, and often plagued with risk.

According to the industry trade...

For the roughly 16 million Americans who suffer from chronic low back pain (CLBP), diagnosis is just the beginning of a slippery...

Leveraging the Window of Opportunity in Clinical Trial Recruitment

Leveraging the Window of Opportunity in Clinical Trial Recruitment

Patients don’t stand still. Their journey through the healthcare system is fluid, with pathways that can take them on the most...