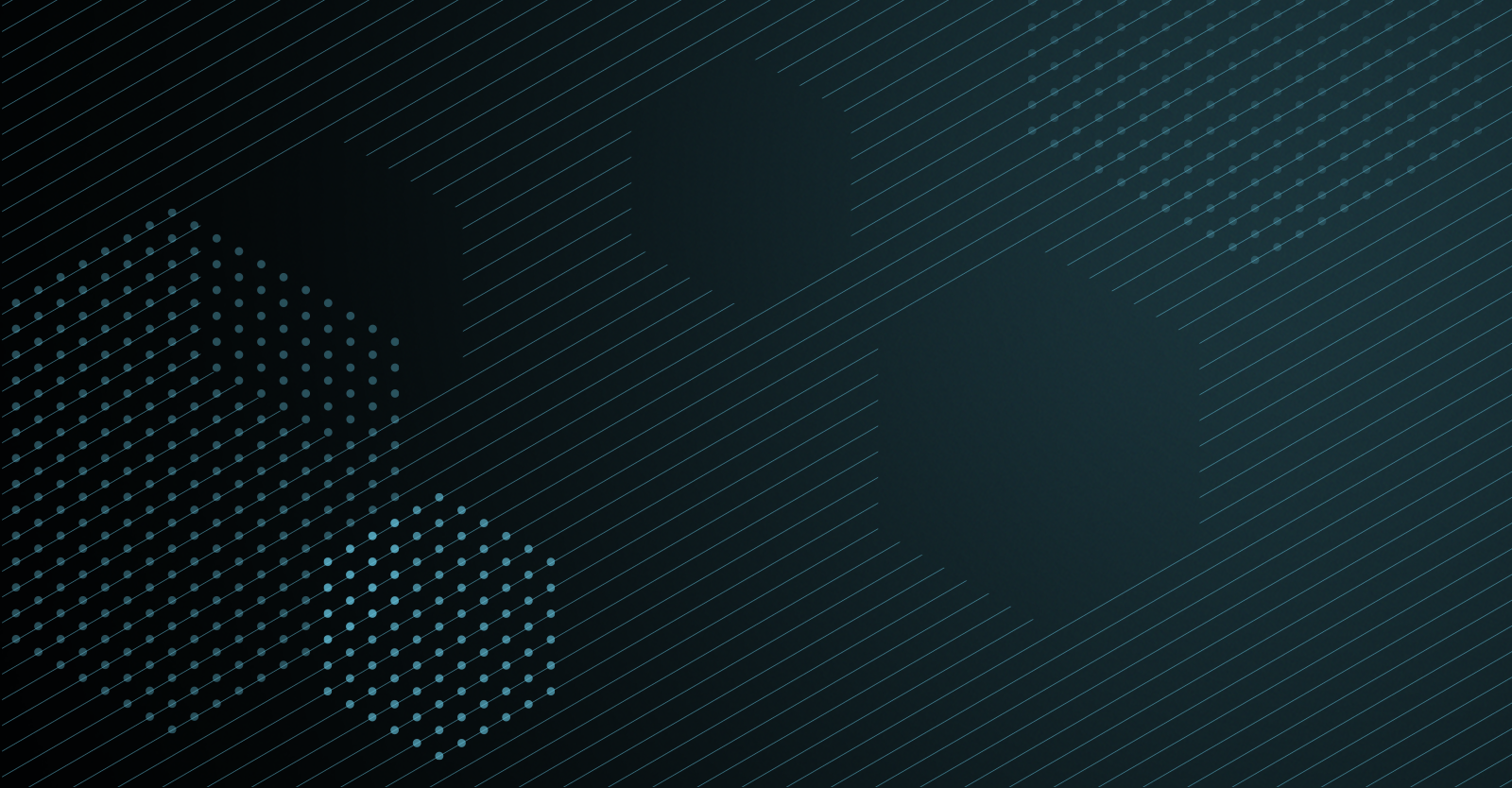 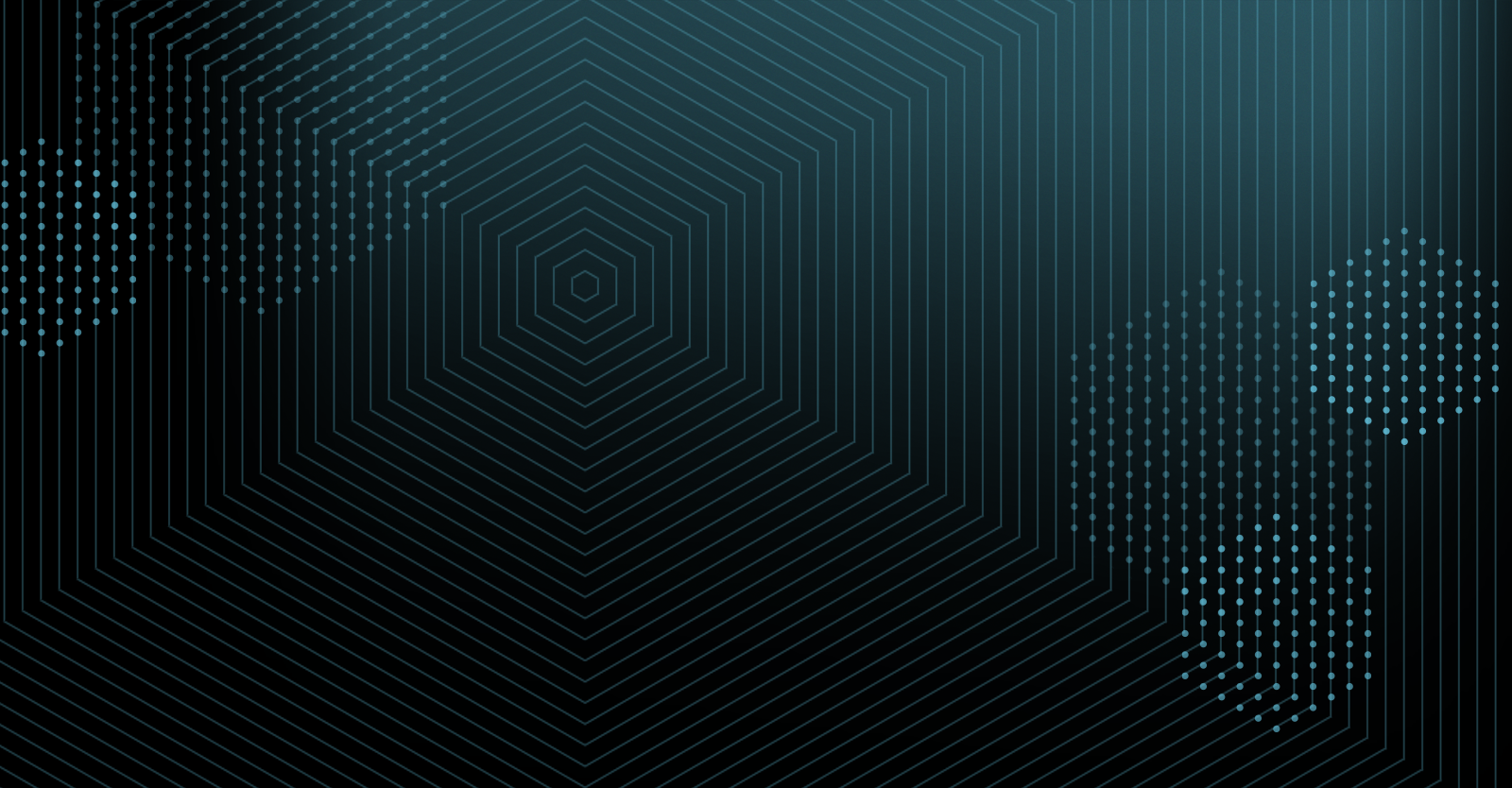 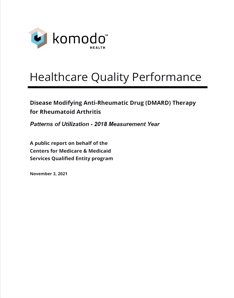 Rheumatoid arthritis is a debilitating condition that affects approximately 1.3 million adults in the U.S. The disease causes painful inflammation and swelling, causing deformities and destroying joints, and has no known cure. However, there are many medications available that have been shown to slow the progression of bone destruction and other active symptoms in patients with rheumatoid arthritis. This group of drugs, referred to broadly as Disease Modifying Anti-Rheumatic Drugs (DMARDs), are recommended as standard treatment for people diagnosed with rheumatoid arthritis.

According to a new report from Komodo Health, which tracked the real-world health encounters of over 1.1 million rheumatoid arthritis patients following their complete longitudinal record of clinical encounters and prescription drug use through 2018. During this time frame, two-thirds (65%) had been prescribed at least one DMARD; the remaining 35% received none. While the proportion of patients receiving recommended therapies has increased 9% year-over-year, the analysis finds that patient insurance type and geographic location still play a significant role in determining who receives DMARDs.

The analysis is part of an ongoing series of reports focused on measuring and quantifying the extent to which patients with chronic and debilitating conditions are receiving evidence-based diagnostic and therapeutic interventions and whether they also are being monitored for specific side effects or risks relating to the use of certain medication therapies. It was conducted using both Komodo’s Healthcare Map™ and the Centers for Medicare and Medicaid Services (CMS) Medicare fee-for-service data set under the CMS Qualified Entity Program (QECP). To conduct the analysis, Komodo evaluated DMARD dispense rates using a Healthcare Effectiveness Data and Information Set (HEDIS®) standard measure that was developed by experts and is endorsed by the National Quality Forum and is initially reporting on measurement year 2018. The same measures were also tracked in 2017. Following were some of the key findings:

Several factors may be influencing these trends. With respect to the significant increase in DMARD dispense rates observed in the Medicaid Managed Care category, one possible explanation is the entrance of new agents, including biological original (boDMARDs), biosimilar DMARDs (bsDMARDs), and targeted synthetic DMARDs (tsDMARDs) to formularies, which has augmented the list of treatments available to patients. Komodo Health is examining this further to better understand the relationship between formulary coverage and adherence to different dispensing activity among csDMARDs, tsDMARDs and bsDMARDs. 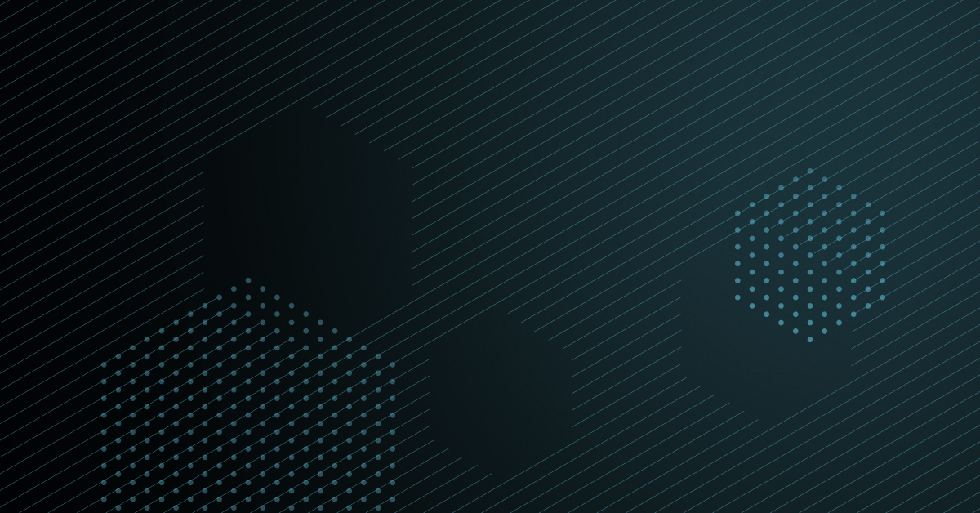 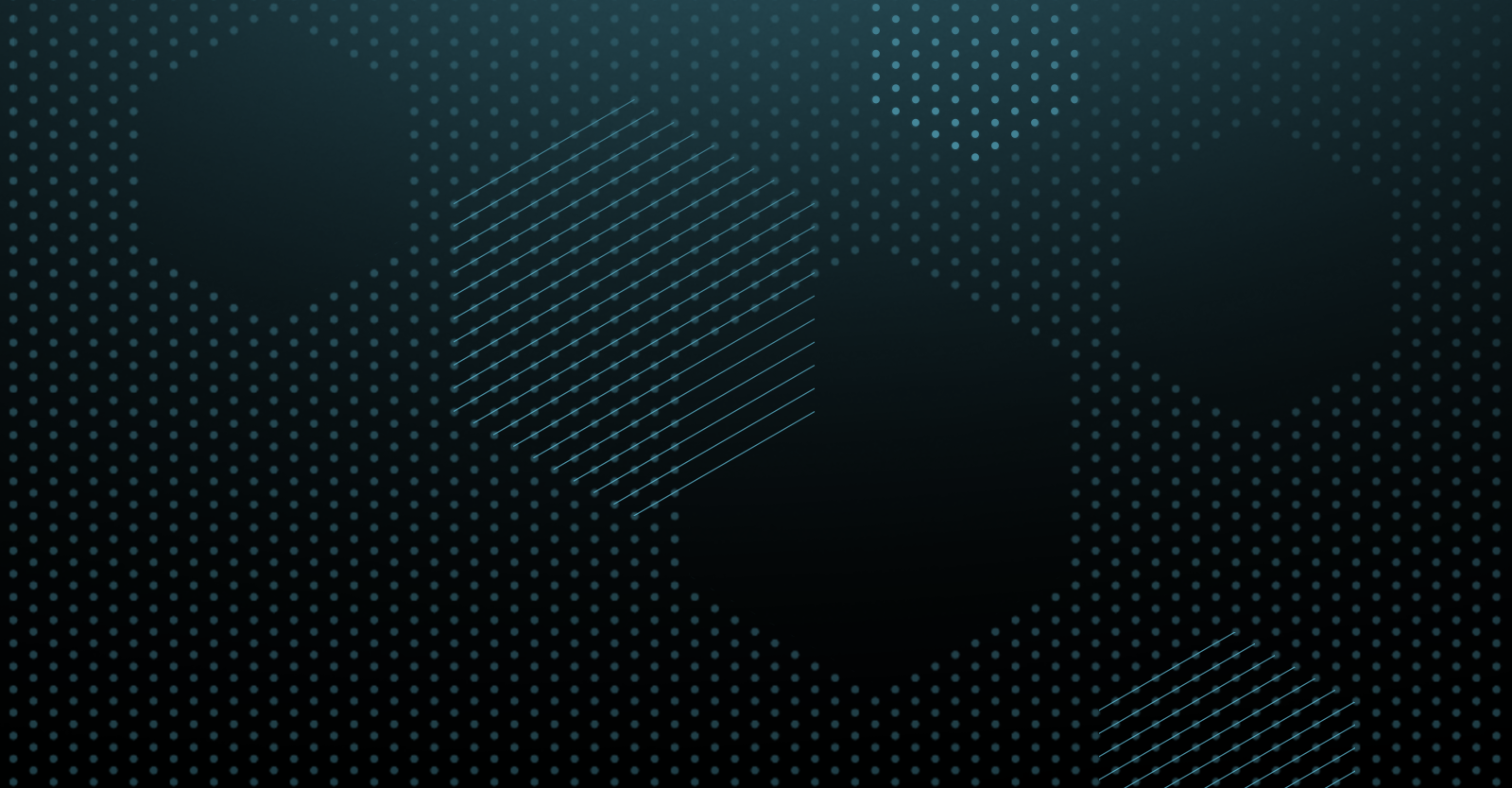