In the U.S. today, a woman’s risk of dying from breast cancer is roughly 40% lower than it was a couple of decades ago. New treatments, advances in science, and efforts to curb the aggressive use of combination hormone replacement therapies have all contributed to the lower loss of life. But this change is overwhelmingly due to improvements in preventive screening. Thanks mostly to mammogram use and awareness campaigns, about 94% of breast cancers in the U.S. are now caught before they metastasize. Oncology experts have raised concerns about later-stage diagnoses due to delayed and deferred care during the COVID-19 pandemic.

To better understand the current state of HER2-positive trends in diagnosis and treatment, we used Komodo’s Healthcare Map™ to look at patients between July 2020–July 2021 who received late-stage diagnoses of HER2-positive breast cancer, and the effectiveness of progressive lines of therapy in women with metastatic cancer. Here’s what we found:

42% of patients with HER2-positive breast cancer were diagnosed after the cancer had already spread to distant parts of the body.

This rate was found in patients classified as de novo, meaning they were receiving a first-time breast cancer diagnosis.

A fourth line of therapy had a dramatically lower success rate compared with the first three lines of therapy for treatment of HER2-positive breast cancer.

Severe Consequences of Lags in Screening

October is Breast Cancer Awareness Month, when healthcare providers and family members alike should be stressing the importance of preventive care screenings. Routine screening improves early identification and early treatment, while expanding treatment options and enhancing quality of life. Most importantly, early diagnosis also makes it likely a cancer will go into remission, whereas metastatic breast cancer is more often managed rather than cured.

Screening protocols have evolved, but these protocols are only effective when they are upheld and acted upon, and many women are still choosing not to be screened, or are falling through the cracks. A 2019 Komodo Health analysis found that more than one-third of American women are not being screened in accordance with recommendations, and that access to specialists still lags in many pockets of the country.

Screening also took a big hit during the pandemic. Our 2020 analysis tracked a significant decline in breast cancer screenings and care for several months during the pandemic, followed by a slow rebound. Far too many patients are being diagnosed later than necessary, and the price is high.

Our findings underscore the need for improved screening protocols, equity of access, improved adherence, and a concerted public health effort to address delayed and deferred screenings due to COVID-19 lockdowns. Preventive medicine appears less urgent in moments of crises, but ultimately these delays can cause critical health challenges in the future. So long as our success rates for the treatment of breast cancer hinges so dramatically on the timing of diagnosis, we should consider screening to be as important as treatment. 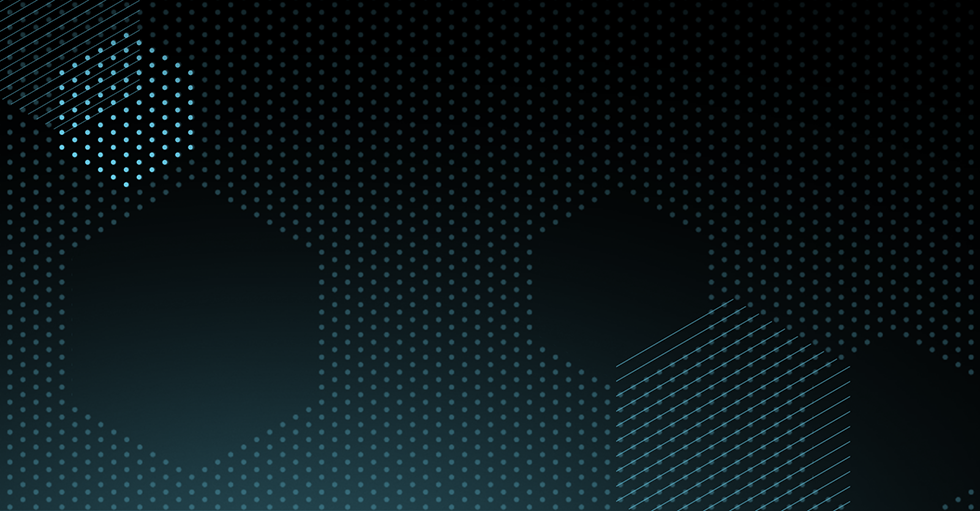 The annual pink color splash that accompanies Breast Cancer Awareness Month is much more than a fashion statement or marketing...

Widespread awareness of the importance of preventive screening and early intervention has made breast cancer one of the great...

Medicine in the 21st century has become almost algorithmic. For a broad range of common symptoms and routine conditions like...