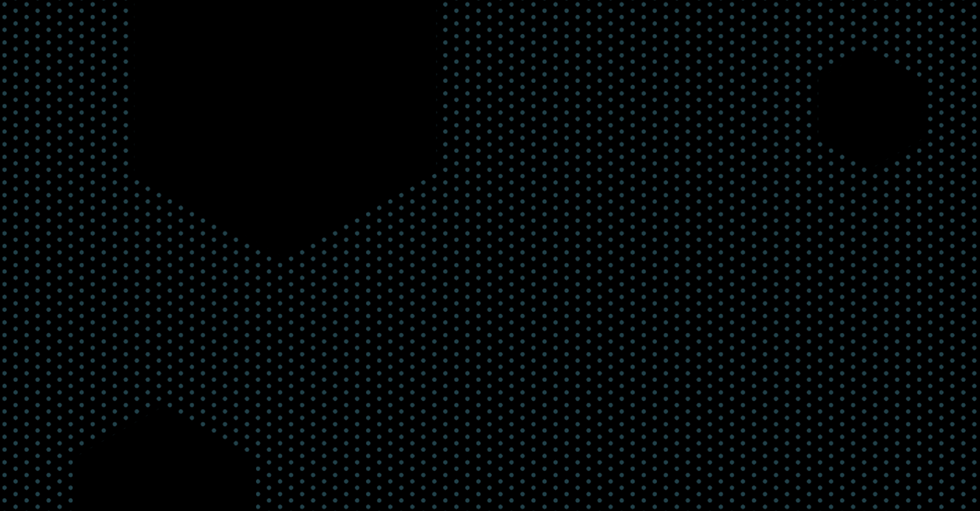 BACK TO INSIGHTS
Meet a Dragon

Meet Jay Nallapothula, a Senior Full Stack Engineer and one of Komodo Health’s most tenured dragons. He describes the company’s humble beginnings and how his career intertwined with his love life.

Describe your professional journey. How did you find your way to Komodo Health?

Early in my career, I worked for a hard disk startup. After it was acquired by a larger company, one of my favorite colleagues, a mentor of mine, joined Komodo Health. At the time, there were only four “dragons” and my mentor encouraged me to consider joining this early-stage company. Soon after, I visited the office and met with everyone including the founders, Web and Arif. After speaking with the small but mighty team, I found myself drawn to the mission and the opportunity at large. As a fairly new developer, I was enticed by the vast learning opportunities the role presented and the value I could bring to the table.

You’ve seen the organization grow from 5 to more than 200 dragons in just a few years. What was Komodo like four years ago vs. today?

In the beginning, it felt like working on a passion project with new friends. There were many late-night pizza orders while trying to get our code to work. Over the years, we’ve matured and experienced a lot of growth, including new dragons, offices, and entire new departments. But one thing that has not changed is the company’s core identity of mission-driven innovation. We never settle for anything less than awesome, and we continue to focus on the same north star that guided us four years ago: to reduce the burden of disease. As a creator, I appreciate working in a place that continues to foster creativity.

What projects have you worked on? Can you describe one that you are most proud of?

As the fifth dragon, I’ve had the opportunity to wear many hats over the years. I worked on back-end API development, DevOps C, QA, and front end projects.

In June 2017, I worked on Aperture 2.0. We were tasked with creating the new skin and personality for Aperture—Komodo’s first SaaS product. We were able to complete it in six months, which was a big push for our small team. But no launch is without drama, right? On launch day, we were ready to celebrate all of our hard work but then we found a last-minute bug in a critical component of the product interface. The whole team jumped in to form an assembly line to code and QA, and after a few tries, we were able to fix it. We began working at 8 AM and completed the launch at 9 PM. We popped some well-deserved bottles of champagne that night.

Our efforts had paid off! Our customers’ response to Aperture 2.0 was incredible! We received overwhelmingly positive feedback, which was really rewarding since our clients include a variety of healthcare enterprises that champion our mission to reduce the burden of disease. That engineering project was one for the books.

What helps you power through the challenges of engineering?

Whenever I face a hurdle at work, I always remind myself to stay optimistic and try again. When you are constantly creating code, some lines are bound to fail, but thinking positively and never giving up is key. It may seem a bit silly, but it still makes me happy to see new compiles complete using one of the first lines of code I developed at Komodo.

And, nothing beats the motivation of customer feedback. When our customers get excited about our products and features, there’s no bigger fulfillment.

You’ve worked at a few places since you earned your master’s degree. What makes Komodo Health different?

I think there is a genuine sense of employee satisfaction. On top of the company’s mission, there is also a culture of growth for the people - and it all stems from the top of the organization. I think that’s very important. Creating an environment of inclusiveness and being receptive to thoughts and ideas. And, of course, I’ve made friends here that will last forever. So it’s the business, the people, and the culture. It’s a very different and special place.

Your path at Komodo has run parallel to your personal life. It’s an awesome story that includes a wedding in India with some fellow dragons!

Right before I joined Komodo—and after I left my previous job—I knew I had some unfinished business I had to take care of. It was weighing on me, and I told Web, “Before I can start at Komodo, I’ve got to go to India. I have to see this girl.” Web was amazingly supportive. It was unbelievable because at that point, Komodo needed someone to start immediately. They needed me yesterday. He gave me the comfort that my job at Komodo was waiting when I returned, and gave his support to delay my start by a month. When I came back I thanked Web. And that girl is now my wife. We got married exactly four years after I took that month off to see her in India. My relationship progressed along with my professional career at Komodo. That’s something that will always stay with me.

How many dragons attended your wedding?

Six colleagues made the journey to India to celebrate with us! I was thrilled! 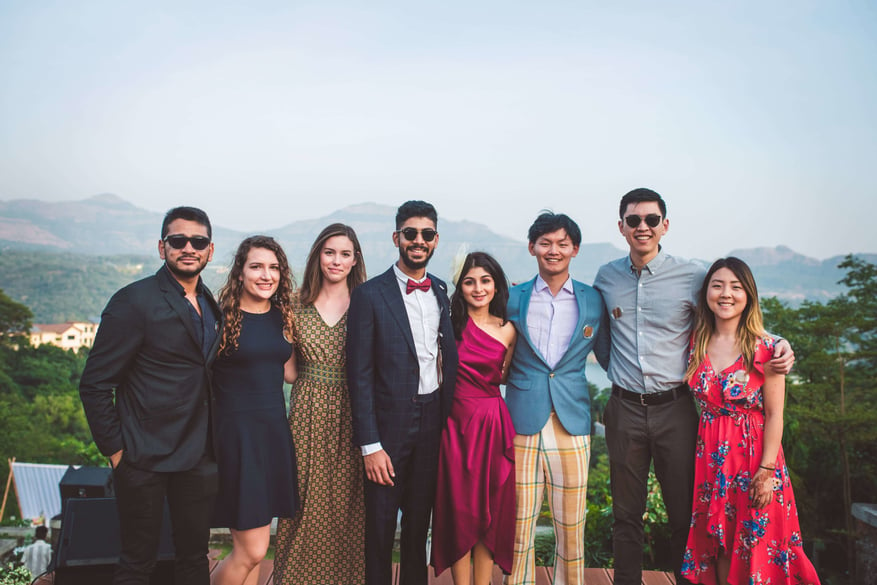 The Komodo Health wedding crew in 2019.

She was still living in India when our relationship started. She came to the U.S. for graduate school and eventually landed a job in San Francisco. It felt like fate ending up in the same place. We were married 8 months ago, and I was met with the same sentiment as before and encouraged to take the time I needed to celebrate this new chapter of my life. I love that, as part of our core values, Komodo encourages us to enjoy the ride, both at work and in life.

I’m sure you’ve had many ups and downs over the years. What’s one of the biggest professional challenges you’ve experienced?

As an immigrant living in the U.S., one of the main challenges early on was the uncertainty around the duration of time I could stay in the country. So I really wanted to accelerate my learning cycle and try to bring a lot of value in my projects. I worked hard to “learn by doing,” and had to tackle many complex technical challenges that were not part of any school curriculum. So that really pushed me outside to find creative ways of problem-solving. I’m grateful for the mentors who supported me through those early challenges.

If you weren’t working in health tech, what would you be doing?

Believe it or not, I came very close to becoming a commercial pilot. I was one step away from enrolling in a flight school in San Jose in 2008. I cleared all my medical requirements and I passed my exams. I was like, “let’s do this.” But someone changed my mind. My dad, a retired commercial pilot himself, asked me to slow down and think about it carefully. He shared his experiences and one of his biggest regrets was that he wasn’t able to spend enough time with family. He shared a lot of details I hadn’t thought about much before. I went back and forth, weighing the pros and cons.

Ultimately, I realized I wanted to build something. I was always curious about how things worked and fiddled with gadgets from a young age. So engineering seemed like a logical step for me. I started off as an electrical engineer because I wanted to understand the fundamentals and moved my way through to software development. Had that conversation with my father never happened? I would probably be a commercial pilot.

When we all reemerge from the pandemic, what is one fun thing you plan to do?

My goal is to travel to 30 countries before I'm 35. Once it’s safe to travel again, Italy is next on my list. The wine and cheese is calling out to me!

Data scientist by day, and non-profit executive by night, Haroon Choudery, explains why it’s so important to democratize access...

Meet Ching Yu, who was the 12th employee when she joined Komodo Health nearly five years ago. She recalls her early fascination...